It is a false impression that there was only one Native American language. In fact, there were possibly a thousand languages spoken in the Americas before the Europeans arrived. Furthermore, these languages showed huge variety between each other.

The Native Americans’ Means of Communication

The languages spoken were neither simple nor primitive. The complexity of the grammar was as those of Latin and Russian. With the exception of the Mayans and neighboring tribes close to the Yucatan peninsula, Native American languages had no writing system till the Europeans arrived. Communication by means of writing was limited to the Aztecs and Mayans. They used pictures as a form of writing to express their ideas. Around 800 of the symbols or hieroglyphs used by the Mayans were known and recently, progress was noticed in deciphering them. 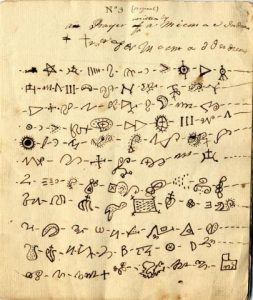 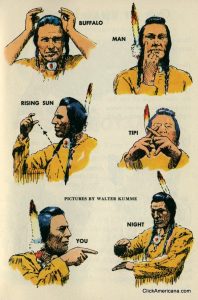 The influence of the Native American language is present in the official languages today such as English, Portuguese, and Spanish. In English, for example, words such as moose, raccoon, tomahawk, and wampum came from native North American languages. The words tomato, coyote, and chocolate came from native Mexican tongues; cannibal, barbecue, hurricane and potato from West Indies and condor, jaguar, puma, and tapioca from South American tribes.

Some of the Native American languages like the Apache, Cherokee, and Navajo were used for communications during the U.S. military war to avoid enemy decipherment. Most Navajo joined the American armed forces as the transmitters of important messages using their native languages.

Native American language words, translations, books, and dictionaries are also available online nowadays. Preservation of native American languages using technologies is a good way of keeping and protecting indigenous languages for the new generation. In this way, we can also be able to understand the underlying messages from indigenous people using the symbols, pictures, and hieroglyphs that we now see on old books, buildings, relics and other traces from the past