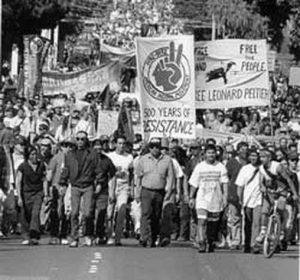 Native American Indians still carried their national identities and own cultures. These had been gotten from them than given up without restraint as part of the process of migrating to America like the other groups did. The government built unique statuses to recognize American Indian tribes as sovereign nations under the rulings of the U.S. government as well as the state where they are located.

Today, there are around 2.5 million Native American Indians in the U.S. The federally recognized tribes are regarded as domestic dependent nations because they enjoy several elements of preserved tribal sovereignty while still remaining as a subordinate of the U.S. and its state governments.

What are the Rights of the Native Americans?

The rights of the Native Americans to tribal sovereignty means that they have the right to limited independence, to define own membership, to administer and control tribal property, and to legalize domestic relations and tribal businesses.

It also means recognition of the U.S. government to an administrative body to carry on relations pertaining to the interests and rights of the people. The federal government, in turn, will have specific special trust obligations such as protecting resources and tribal lands, the right to independence or self-government and providing necessary services for the advancement and survival of the tribes. This gave the Native Americans a unique situation wherein they are both U.S. citizen and an independent citizen of it.

These rights of the Native Americans transpired because they suffered many social and economic dilemmas and were victims of discrimination and bigotry. They also suffered high rates of poverty, unemployment, infant mortality, and school drop-out rates. Beyond the attempt to give same opportunities and advantage, these rights were geared toward protecting the culture of the Native Americans including their languages, religious beliefs, social practices and other traditions with no fear of discrimination. 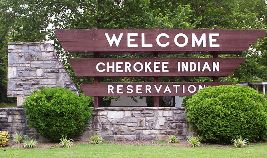 As a result, the reservation areas and other tribal properties are subject to the laws of the native tribes that control and own them. This allows the Indian Casinos and the own police forces on the lands of Native American tribes. Although they are still treated as Native American, the struggles that they encountered upon the European’s arrival have granted them several privileges in restoring their own sovereignty, preserving their culture and granting them a chance for equal opportunity.